Born and raised in Fremont, California, Tony Gemignani has received a number of accolades for his impressive pizza making and throwing skills over the past decade. He is the first and only Triple Crown winner for baking at the International Pizza Championships in Lecce, Italy; and, his most prestigious title to date, the 2007 World Champion Pizza Maker at the World Pizza Cup in Naples, Italy, where he was the first American and non-Neapolitan victor. In 2016 he won first place in the Pizza In Pala division at the World Pizza Championships in Parma, Italy, making him an 13-time world pizza champion.

Tony is president of the World Pizza Champions, and an official U.S. Ambassador of Neapolitan Pizza by the city of Naples, a prestigious title only given to three people in the entire world. He is also the first Master Instructor in the United States from the Scuola Italiana Pizzaioli and is the proprietor of the International School of Pizza where he certifies chefs from around the world.

Tony has appeared on a number of popular shows including Good Morning America, The Today Show, The Tonight Show with Jay Leno, and Food Network, including taking home the gold medal at the Food Network Pizza Champions Challenge. In an effort to share his talent and passion with aspiring connoisseurs, Tony collaborated with acclaimed cookbook writer, Diane Morgan, on his first cookbook PIZZA, which was showcased on Emeril Live and The Rachael Ray Show. Following the success of PIZZA, he wrote his first children’s book, Tony and the Pizza Champions, a fictionalized telling of a pizza team’s journey to compete in the International Pizza Lovers’ Competition. In October 2014, he debuted The Pizza Bible, the definitive book on pizza. 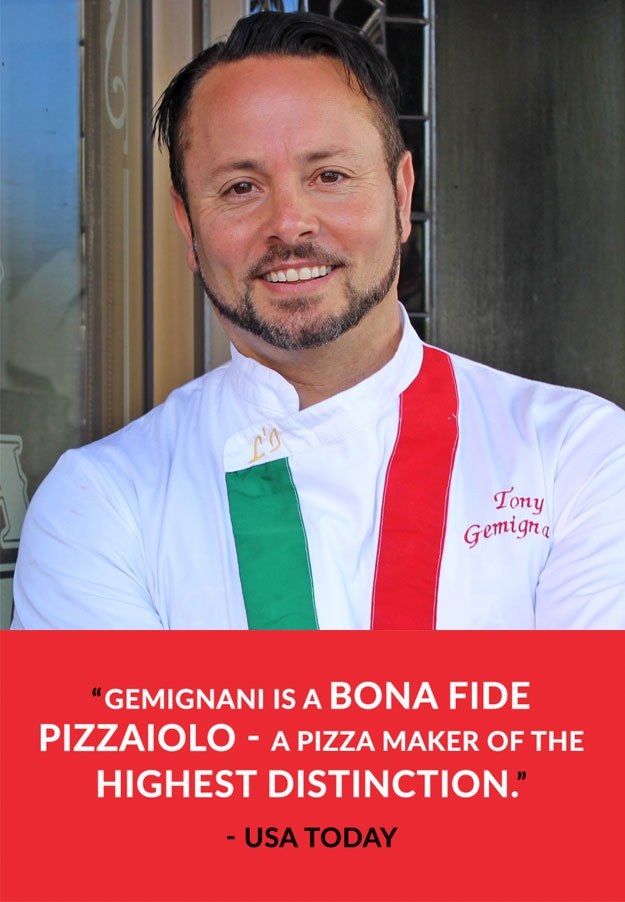 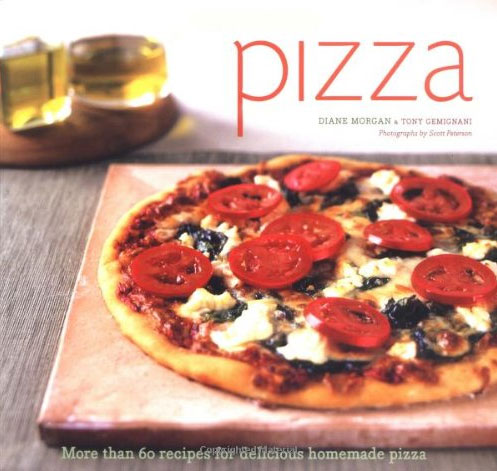 “If you love pizza (and who doesn’t?), you’ll also love this wonderful cookbook that reveals how easy it is to make it at home. Thick crust, thin crust, on the grill, kid friendly, quick and easy, and as dessert- PIZZA delivers.” 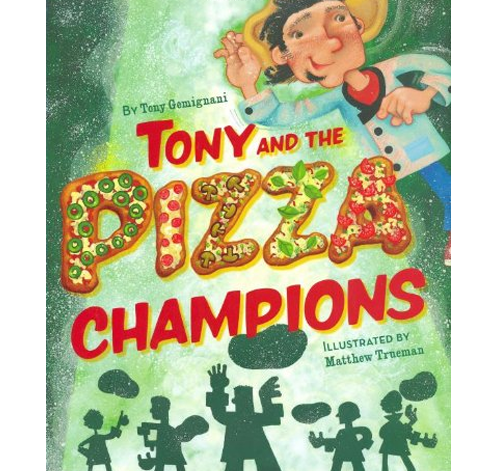 TONY AND THE PIZZA CHAMPIONS

"Based on the true story of Tony Gemignani and his world-champion pizza tossing team, this entertaining tale offers an inside glimpse into the art-and sport of making pizza. And for those that want to get in on the act, the book features recipes and dough tossing instructions in the back!" 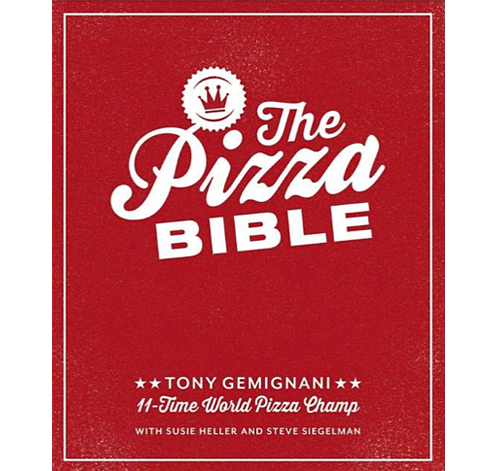